Guy Branum is the creator and host of truTV’s Talk Show The Game Show, a hilarious mashup of two beloved television formats that pits comedians and celebrities against each other for the title of “Best Guest of the Night.” 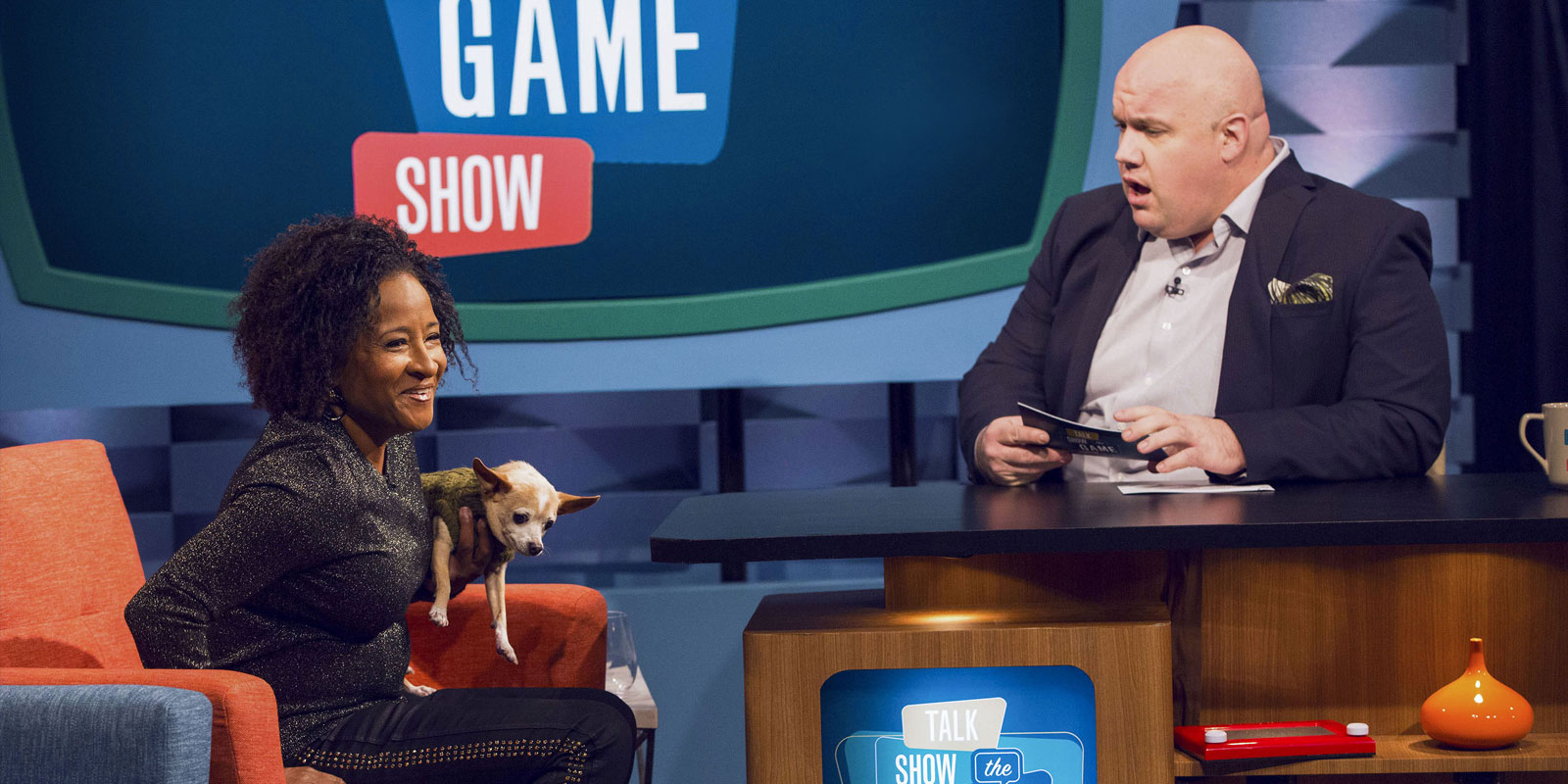 You may also know him from his recurring segment “No More Mr. Nice Gay” on Totally Biased with W. Kamau Bell, serving as “Staff Homosexual” on Chelsea Lately and his performance as Natalie Portman’s sassy gay friend in the feature film No Strings Attached. Noticing a trend? 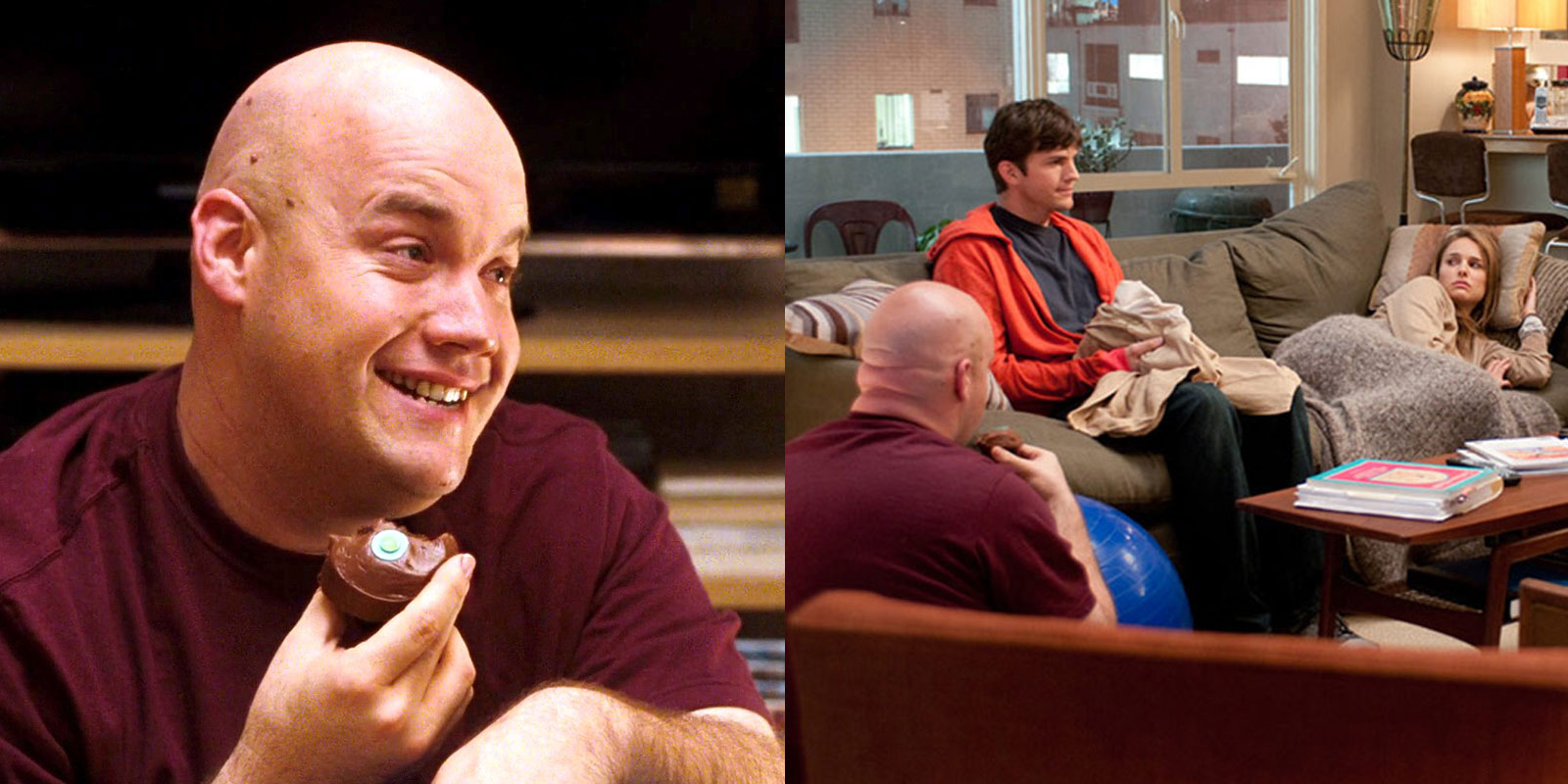 Guy on the couch in No Strings Attached.

Guy has also appeared on @Midnight, The Nightly Show with Larry Wilmore, The Meltdown with Jonah and Kumail, Road to Roast and Debate Wars. As a TV writer, Guy spent three seasons writing for Hulu’s The Mindy Project and was a producer during the show’s last season. Other TV writing credits include A League of Their Own from Amazon, Punk’d and Awkward on MTV, Another Period on Comedy Central, Billy on the Street on truTV and Fashion Police on E! That means he’s watched the Grammys at Joan Rivers’ house. Jealous?

Guy has also written culture and political commentary for Slate.com, The New York Times and Vulture.

And his pop culture roundtable podcast Pop Rocket was named one of the best new podcasts of 2015 by iTunes. Guy’s debut comedy album, Effable, was #1 on iTunes and Billboard charts, and The New York Times called it “a contender for the best comedy special of 2015.” 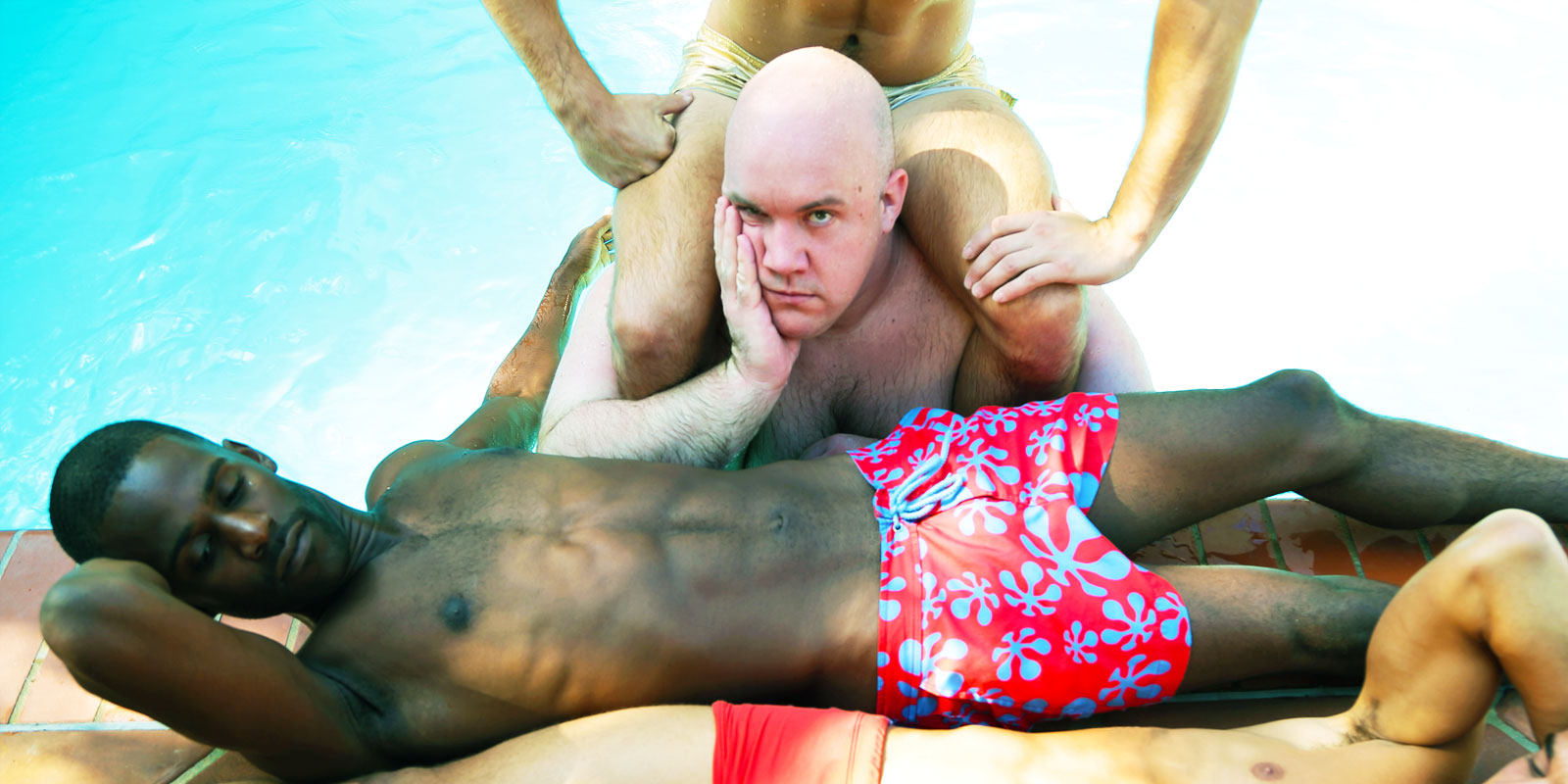 Guy at a "photo shoot" for Effable.